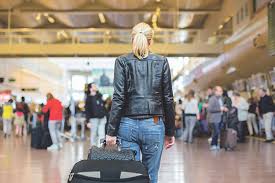 “Republika Srpska is threatened by a demographic catastrophe if this trend of population departure continues, followed by the current level of births. After the war until the 2013 census, 330,000 people left RS, and after the census, it is estimated at an additional 125,000. The structure of people who are leaving is worrying, because it is mostly a young population in full reproductive power, “said Sesic on the occasion of the growing departure of the population from this entity and stated that the current government is incapable of tackling this problem.

Sesic emphasized that the demographic alarm was on and that it was high time for adequate demographic measures by the authorities.

“Whose names should be put on banners in this case, to thank the citizens for driving them away in such large numbers?” Sesic asked, Vijesti.ba news portal reports.